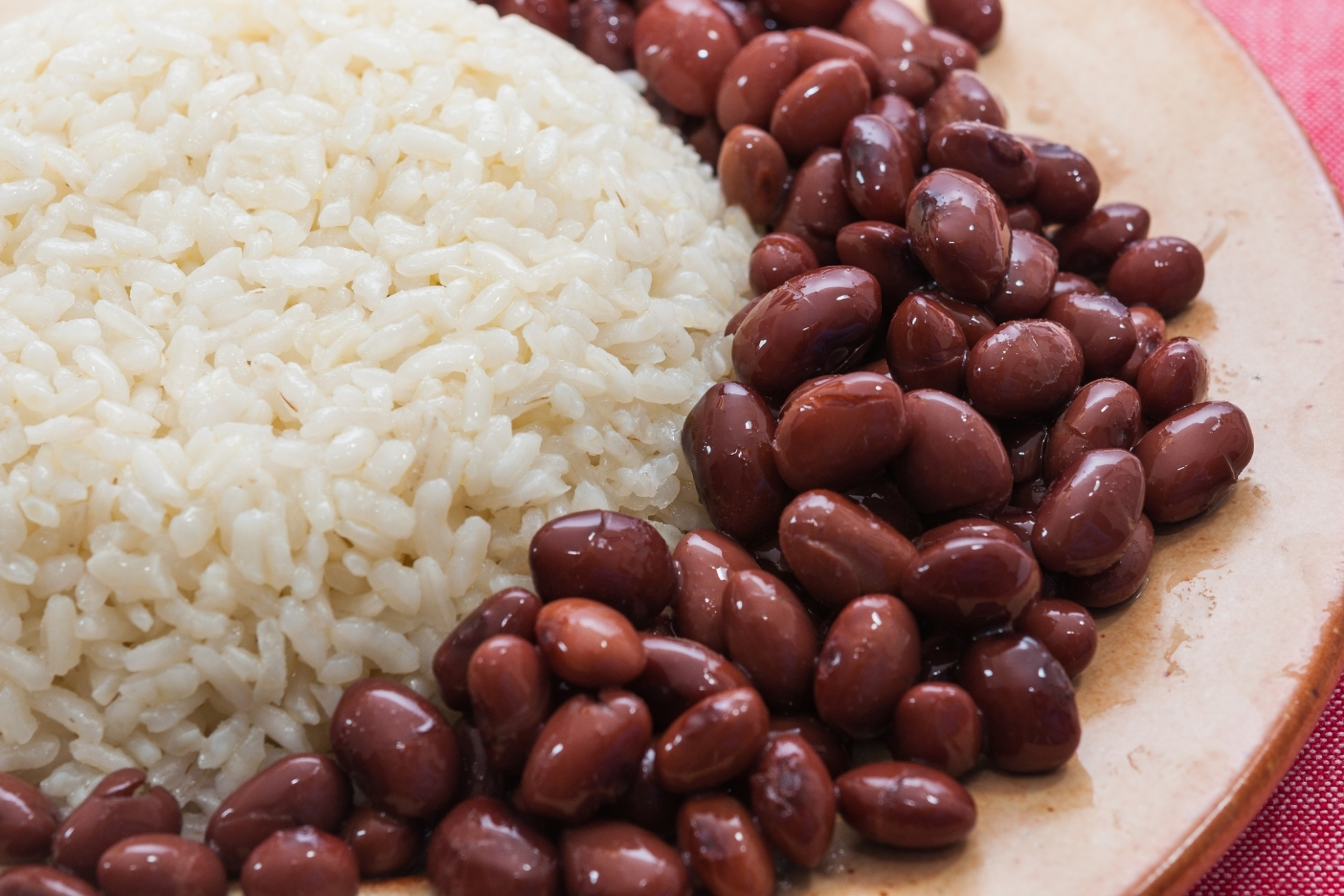 Dietary acculturation may play a stronger role in some heritage groups compared with others according to a new study by researchers at Columbia University Mailman School of Public Health and The University of North Carolina at Chapel Hill. And that adherence to cultural dietary patterns may be impacted by the number of years lived in the United States. This is the first study to take a data-driven approach using foods specific to a population to empirically derive dietary patterns. The findings are published in The Journal of Nutrition.

The term “Hispanic/Latino” encompasses more than 20 nationalities with substantial social, cultural, behavioral, geographic, and genetic heterogeneity. Although diet is strongly linked to health, the prevalence of certain diseases varies across US Hispanics/Latinos. For instance, Hispanics/Latinos of Mexican and Puerto Rican heritage have the highest diabetes prevalence whereas those of South American heritage have the lowest.

“Our study fills an important gap by comparing heritage-specific diets across 6 large Hispanic/Latino heritage groups and by examining differences in dietary pattern scores by years living in the United States in each heritage group,” said Sandra Albrecht, PhD, assistant professor of epidemiology at Columbia Mailman School, and senior author.

“In general, greater years living in the United States was associated with less healthy dietary patterns across several heritage groups, which has concerning health implications,” noted Luis Maldonado, PhD, a doctoral student in the department of nutrition  at UNC-Chapel Hill when the study was conducted, and the paper’s first author.

In a companion editorial, Katherine Tucker (University of Massachusetts) commends the research team for demonstrating the importance of using a data-driven approach to examine dietary patterns. Understanding actual dietary behaviors of population subgroups help clarify the diversity of both dietary behavior and health risk among differing Hispanic/Latino heritage groups.

“Our findings suggest that identifying effective strategies against diet-related chronic diseases that are tailored to different groups in this diverse U.S. population is warranted,” said Albrecht.