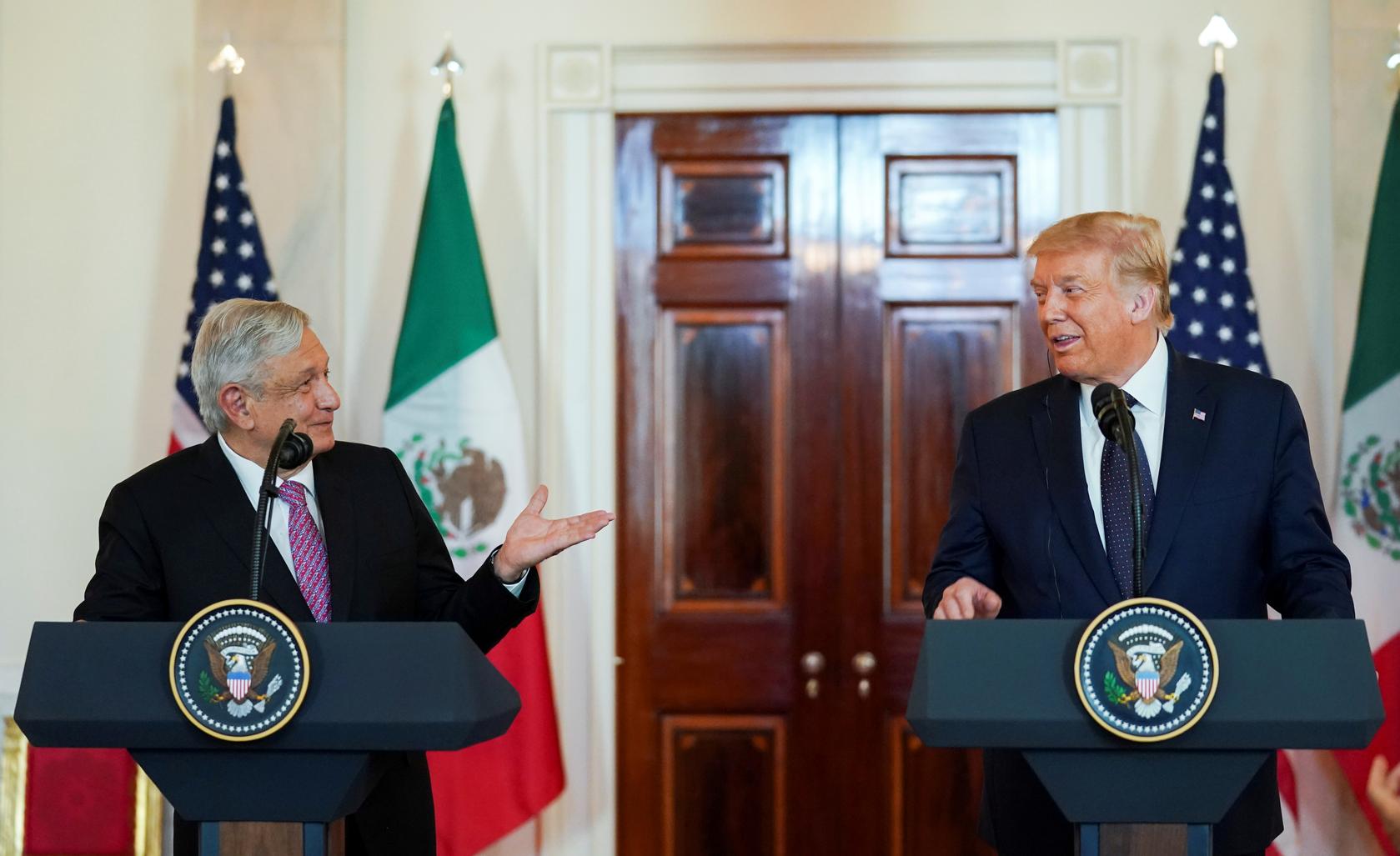 A Data Intelligentsia survey explores the attitudes of Mexicans in Mexico on key issues pertaining to immigration, migration, and border security, and the results of the 2020 U.S. Presidential Election. The highlights: Survey respondents support robust border security; want the United States to adopt a more compassionate approach to the deportation of undocumented immigrants; and believe, by considerable margins, that Joe Biden would do a better job than Donald Trump on a range of issues.

A Data Intelligentsia survey explores the attitudes of Mexicans in Mexico on key issues pertaining to immigration, migration, and border security and how the results of the 2020 U.S. Presidential Election between Donald Trump (Republican) and Joe Biden (Democrat) will impact these issues.

Customs and Border Protection (CBP) reported 851,508 migrant apprehensions at the U.S.- Mexico border in fiscal 2019 (October 2018-September 2019), more than double the figure ((396,579) for the prior year. A growing number of migrants seeking asylum from Mexico and Latin America has fueled this increase, but a March 2020 Pew Research review of CBP arrests notes that the demographic profile of migrants crossing the border has changed- family groups, not single adults, account for a majority (56%) of people apprehended in fiscal 2019.

Securing the U.S.-Mexico border from illegal border crossings not only reduces the number of undocumented immigrants in the United States; it may also reduce the number of Mexicans undergoing dangerous routes and dealings to enter the United States illegally, as well as discourage citizens of Northern Triangle countries from entering Mexico in order to make their way north into the United States.

Both President Donald Trump and former Vice-President Joe Biden have addressed border security as a top priority, but it is President Trump who has made border security and illegal immigration a key campaign issue and a focus of his administration. As a candidate in 2016, Trump pledged to build a border wall to reduce illegal crossings, and once elected, he planned to deport up to 3 million undocumented immigrants who “have criminal records,” though that pledge has not been realized. Biden pledges that if elected, his border security strategy will focus on implementing effective border screening, while tackling the root causes of irregular migration including violence and insecurity, lack of economic opportunity, and corrupt governance in the Northern Triangle countries.

In our survey, we learned that Mexicans living in Mexico have strong reasons to support border security.

We also discovered that Mexicans living in Mexico want the United States to adopt a more compassionate approach to the deportation of undocumented immigrants.

88% of respondents do not think undocumented Mexicans living in the United States without criminal records should be deported.

Other highlights from the survey

· Respondents, by 70% to 30%, said Biden is best suited to handle illegal border crossings along the Mexico-U.S. border

·   Respondents, by 74% to 26%, said Biden would execute policies that best secure the Mexico-U.S. border

·  Respondents, by 82% to 18%, said Biden is best for the economic well-being of Latinos living in the United States

·  Respondents, by 88% to 12%, said undocumented Mexicans living in the United States without criminal records should not be deported

·  Respondents, by 86% to 14%, said U.S. Border Patrol should not separate migrant children from their parents while caught illegally crossing the Mexico-U.S. Border