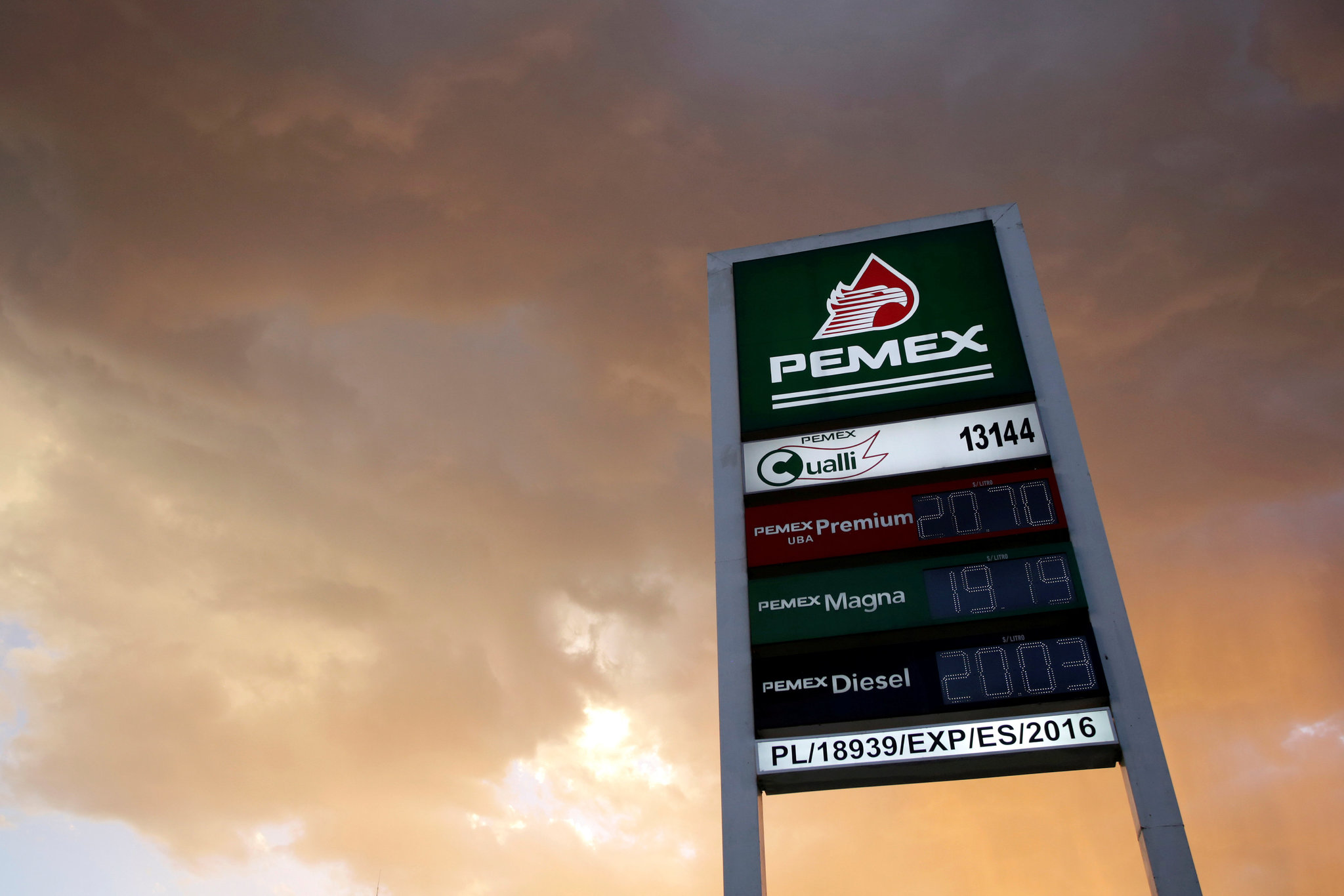 The reforms would have undone much of the market opening in power generation carried out by his predecessor in 2013, but also raised concerns among U.S. officials and companies.

The lower house of Congress voted 275 to 223 in favor of the measure, but that was well short of the 333 votes needed for constitutional changes.

The vote marked one of the few legislative setbacks López Obrador has suffered since taking office in late 2018. But he has vowed to submit separately a bill that would nationalize the mining of lithium.

The reform sought to limit foreign-built renewable energy plants and guarantee at least 54% of electricity would be bought from government-owned generating plants, which are dirtier. Private and foreign companies, which have built wind and gas-fired generating plants, would have been allowed to keep up to 46% of the market.

The debate began with nearly all 500 deputies present. The ruling party and its allies need a two-thirds majority to pass the constitutional reform.

Some pro-government legislators chanted ”Traitors″ at the opposition, which objects to the reform. Opposition lawmakers shouted: ’’It won’t happen.″

Given the atmosphere, López Obrador’s Morena party failed to win over any significant number of opposition legislators.

Critics said the reform would hurt investors and their confidence in Mexico. The companies could have sought court injunctions, and the U.S. government could have complained under a free trade agreement and then put compensatory tariffs on Mexican products.

Pro-government legislators have already passed a law giving the state utility more discretion in deciding whose electricity to buy, but it remains stalled by court challenges.

Why Is U.S. Upset About Mexico’s Electricity Law?